Home | About us | Staff Team 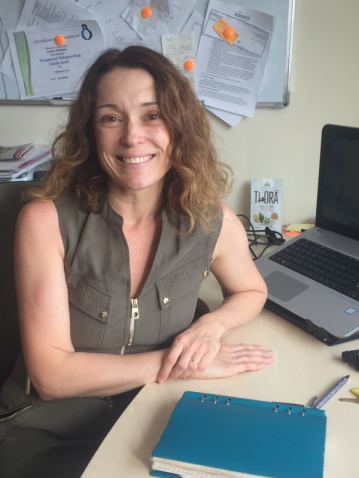 Jemma joined Rainbow Services as CEO in August 2017. She has 14 years’ experience working in the charity sector in both direct delivery and senior management roles. With an NVQ Level 5 in Personnel Practice (Volunteer Management), she has been responsible for the delivery of volunteering programmes within health and social care services across the East of England, including supported volunteering in South and West Essex.

Jemma has compiled various good practice toolkits and training programmes, including the Youth Social Action in Health and Social Care Toolkit (supported by the Department of Health) and Disability Awareness Training.

In recent years, Jemma has had a national remit developing programmes and generating funds for the charities Volunteering Matters and The Children’s Society. She has also worked closely with NAVCA and NHSE in supporting the sector to engage with Personal Health Budgets, facilitating a series of workshops and briefings around England.

Jemma has in depth, working knowledge of co-production in service design and the effective implementation of personalisation across health and social care. She is particularly interested in how voluntary and community organisations can successfully develop and deliver sustainable services to support individuals and communities and is a firm believer of the power of the voluntary and community sector to create sustainable change. Jemma is committed to strengthening the voice and involvement of the sector locally.

Jemma is also the Company Secretary for Rainbow Services Harlow. 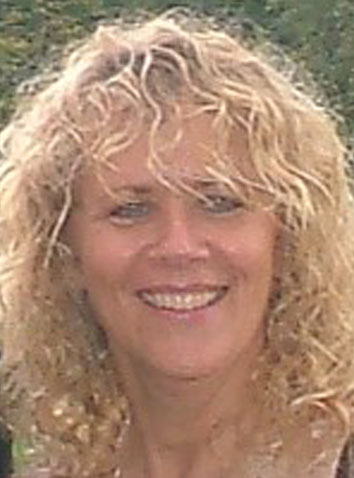 I joined Rainbow Services as Operations Manager in July 2009, having worked for a local authority for over 20 years.

I am responsible for the day to day running of Rainbow Services with far too many individual tasks within the role to list, but suffice to say that there is never a dull moment!!

Working in the voluntary sector generally and within Rainbow Services specifically has been extremely rewarding as we definitely do make a difference to people’s lives and I feel proud to be associated with Rainbow Services.

I come from a Customer Service and Sales background, working many years for Pearson Education in Harlow.

I joined Rainbow Services as a volunteer receptionist in 2017 and became a member of staff in November 2018.  I now work in the role of Admin Office on a Monday and Tuesday and share this role with Julia. 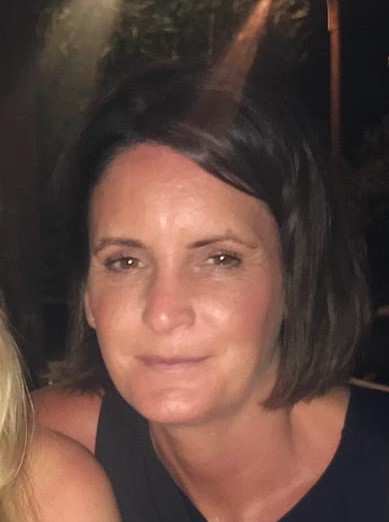 I joined Rainbow Services in November 2019.

I have an extensive secretarial/administrative background, with experience working in the charitable sector as well as for corporate organisations.

I love working with such a great team at Rainbow and seeing the difference we make in people’s lives. Kelly has lived and worked in Harlow for most of her life.  Her early career was with Pitney Bowes moving on to other large businesses working in Customer Service.

Kelly moved into the Voluntary Sector in 2008 when she worked for Voluntary Action Epping Forest and Rainbow Services as a Funding Officer for five years.  She was then employed by us as a Community Builder using Asset Based Community Development and most recently working to reduce loneliness and isolation for older people in Harlow. 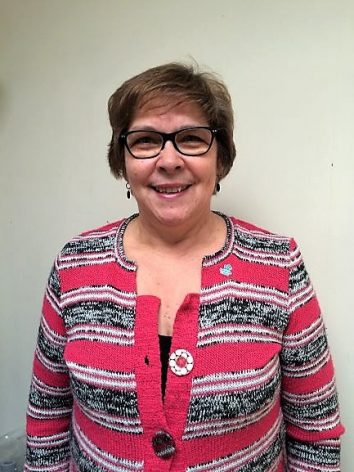 I moved to Harlow in 1977 and have had a varied career in Hospitality, Retail and Education within the town while raising my family.

I joined Rainbow Services as a Volunteer as part of the Community Connectors team helping combat Loneliness and Social Isolation for Harlow Seniors in 2017.

In January 2018 I became part of the Community Builder Team and work part time helping to run the Social Clubs and organise our monthly events.

I meet some wonderful people in this role and enjoy knowing we are making a difference to their lives. 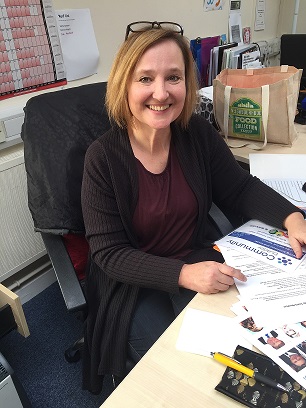 I love Harlow, I have always lived in Harlow and I’m proud to now be part of the Community Builder Team in my local area. I have worked at Rainbow Services since February 2018 and am enjoying meeting our club members and getting involved in the events that I hope enrich people’s lives.

I have lived in Harlow since 2001. I worked in offices in London for many years until I had my daughter. From 2011-2018 I worked in a primary school in Bishops Stortford. I had been wanting to do volunteer work for some time and so I joined Rainbows as a Volunteer in March 2019. I recently became part of the team as a Community Builder Assistant and am looking forward to seeing what the future holds within this role. 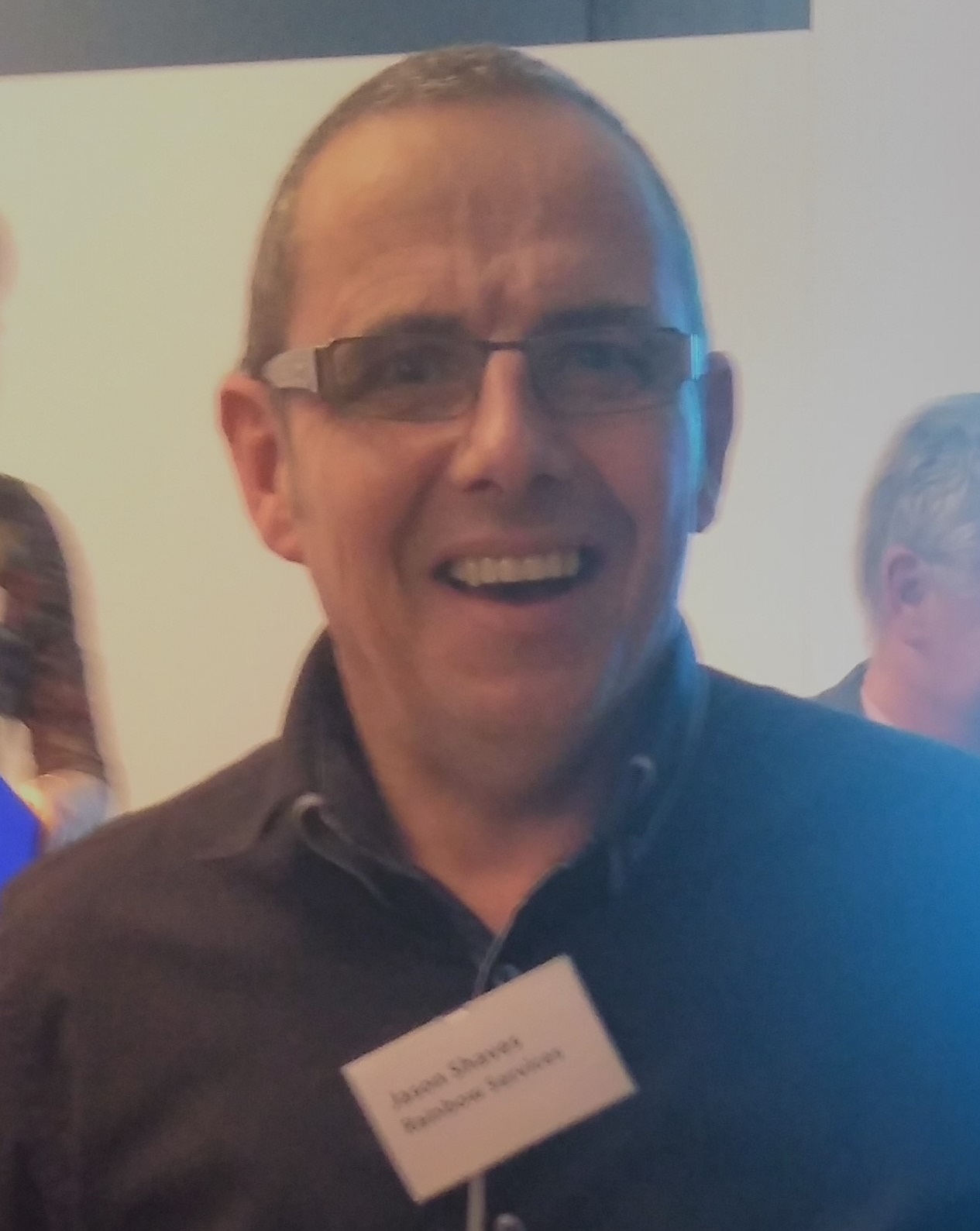 I have lived in Harlow all my life and currently live near the Town Centre and Wych Elm, so not a long commute to work for me!

I have worked at Rainbow Services as the Workshop Supervisor since February 2014, but actually started as a sessional supervisor in October 2013.

My previous jobs have been as a European coach driver for 6 years and before that I was in the building trade for as long as I can remember!

I really enjoy my work at Rainbow, apart from keeping my very busy, I feel that I am really making a difference to the lives of the community service workers by giving them the opportunity to develop their skills or learn new ones. 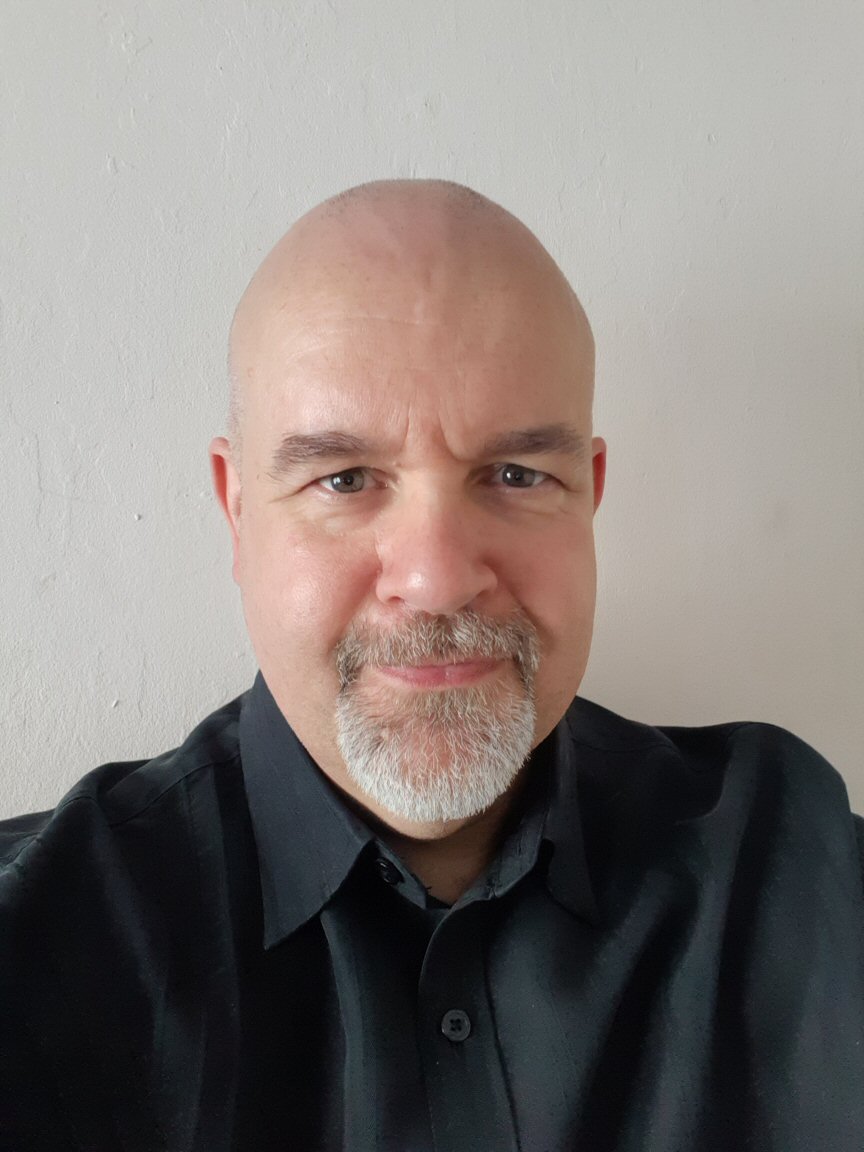 Born in Harlow, I have lived here for most of my life and now live just a few minutes from Wych Elm, so a brief jog to work for those that are inclined to do so (which is not me).

Having previously worked as a security consultant, I started as a workshop volunteer in the summer of 2018 and moved to co-ordinator in June 2019.

Working with Rainbow Services, especially their youth projects, has been extremely rewarding so far and I look forward to seeing what we can accomplish together in the future. 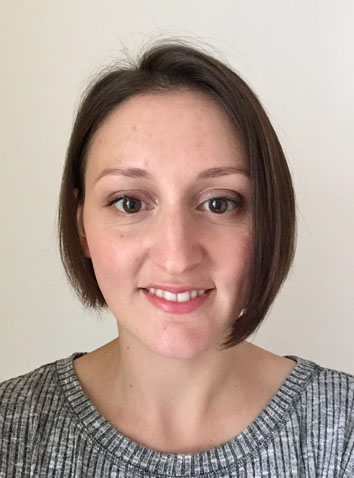 I have worked for Rainbow Services for a few years, initially at the Harlow Health Resource Centre and then as the Information Officer creating the weekly e-bulletin for Voluntary Sector Forum members. In August I started a new role as the Engagement Officer for the new Business Engagement Project.

Since 2010 I have worked both in Harlow and in Hertfordshire as a Youth Worker. I am currently in the final year studying for a degree in Youth Work and Community Learning and Development and in 2014 I completed a Certificate of Higher Education in Charity and Social Enterprise Management at Anglia Ruskin University. The knowledge I have gained whilst studying will be put to good use in my new role.

I joined Rainbow in 2015 after spending 5 years at home raising my family. I have a financial background having worked for a large blue chip company in my early career. Rainbow’s flexibility and understanding has helped me with the transition back to work by enabling me to manage my time between my work and family life.

Tweets by @RainbowHarlow
Click here for full register of interests.

the following organisations are major investors in Rainbow Services