Home | About us | Trustees 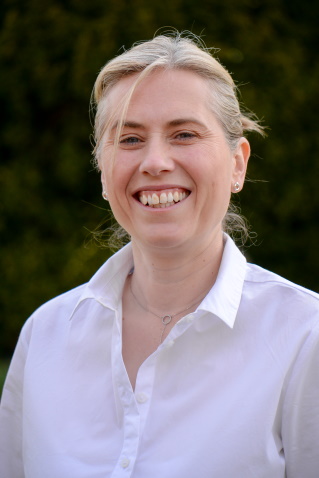 A graduate from University College London, and the Public Service Leadership Scheme, Sharon started her career in the Civil Service and went on to have a diverse career in Central Government spanning twenty one years, working in; taxation, policy, leadership, project management, and management consultancy roles.
Always proud of her home town of Harlow, Sharon moved on to work for Business in the Community, a Prince of Wales charity, as Business Connector for Harlow, connecting the private, public, and voluntary sector in mutually beneficial working relationships.
Now working with Harlow District Council, Sharon has launched Discover Harlow, a new place brand initiative which engages communities to build a strong Harlow Ambassador network which takes responsibility for owning and selling the Harlow story to enhance pride in Harlow and attract investment.
“I was introduced to Rainbow Services through my work with the Prince of Wales charity. As soon as I walked in, it felt like home. The work that all the staff and volunteers do is amazing; it is so fantastic to see the positive impact it is having on so many lives. It was a real honour to become a trustee in 2018. 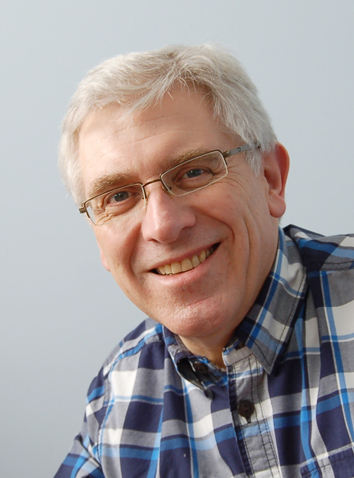 Chris has lived and worked in Harlow for 39 years, initially working at The Harlow Labs in London Road (now the site of the Kao Park in the Enterprise Zone). During that time he held a variety of marketing and communications roles, concluding as head of corporate communications with Nortel.

In 2002, he formed Greenhill Consulting to work as a business consultant and adviser working with  SMEs, corporates, the public sector and not-for-profit organisations. Today he works almost exclusively with charities, helping them to be better social businesses.

Chris became a Rainbow Services trustee in 2002. He has also held trusteeships with several other charities, both locally and nationally, and was a primary school governor for 16 years. 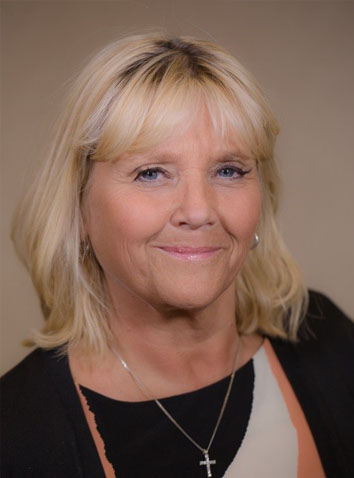 Anita was born in Harlow and still has strong ties with the town, including an invaluable knowledge of the surrounding areas.

She started her nursing career at Princess Alexandra Hospital, (more years ago that she would like to admit!) and her passion lies with ensuring high quality health and care services are available to local people. Following her nursing career, Anita worked for both Harlow and Epping District councils and was, for some years, the charity co-ordinator for Harlow Crossroads.

In addition to her professional career, Anita is a carer and therefore knows first-hand, the struggles and issues that this role can entail. She is able to use her personal experiences to help inform her position as a Rainbow Services trustee.

Anita is fully dedicated to helping Rainbow Services achieve its aim of supporting the people of Harlow and improving opportunities for the local population.

John moved to Harlow in 1977 having taught in Worksop and Rotherham after leaving college. Since moving to Harlow John has involved himself in community life. He has been vice chair of St Clare Hospice and Chair of Governors at Milwards Primary school he was also on the board of Harlow Primary Care Trust.

John was pleased to become a Rainbow Services Trustee in 2004 and is proud to be involved with an organisation working to support local people and organisations. 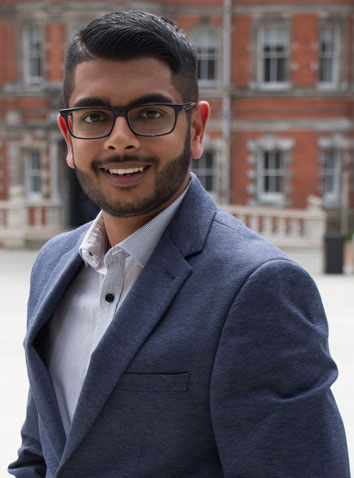 Nishall joined Rainbow Services as a Trustee in December 2018.  Nishall is an award-winning community worker who has been working to improve the lives of people in his town for many years. Beginning as a Youth Councillor for Harlow Youth Council in 2009, Nishall has worked hard to provide opportunities and be the voice of his peers. Nishall is a modern and innovative thinker, dedicated to creating the best environments for people to flourish in. He has had many public appointments representing Harlow and its people. Nishall was the East Regional Winner and National Finalist for ‘Bringing Communities Together’ for vInspired’s 2014 awards. Nishall was awarded Young Volunteer of the Year by Harlow Council in 2011 and won second-place in Essex’s Young Person of the Year 2015. He has also been honoured the British Citizen Award for his services to the community in 2017 and has been given a Fellowship to the Royal Society of Arts. 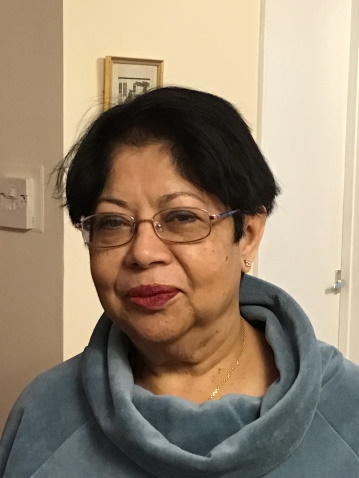 I had a very fulfilling life and enjoyable career but I reached an age where I felt that there is more to life then going to work and earning money. The UK, my adoptive country, has been good to me and I want to put something back in to the community.
My first role was to work as a governor in domestic violence with Women’s Aid. Then I was then a trustee with Accuro, providing respite care to the parents with sick children. I was the Chair of Harlow and District Health Care Forum for number of years. I feel that the way to bring any changes, one must try to influence.
Rainbow Services is going from strength to strength and I like dynamic, go getter people. I have also joined the Audit committee, as technical manager of various food companies, I Audited various suppliers in both UK and Europe. The scope is different but principle is the same.
I do hope that I will be useful and bring some significant value to the organisation.

Tweets by @RainbowHarlow
Click here for full register of interests.

the following organisations are major investors in Rainbow Services